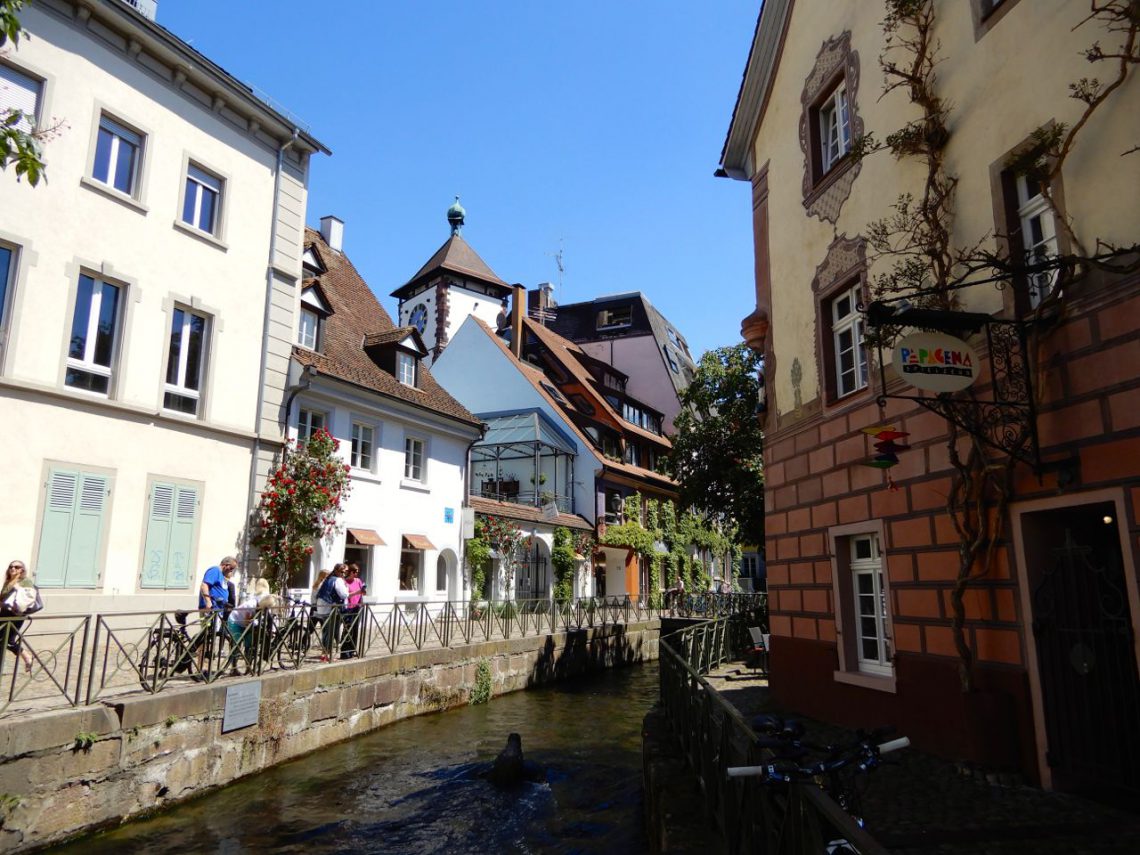 We moved to Zurich in 2016 and since then we had been planning to visit Freiburg. I had a particular interest in visiting the city because while we were still living in London, Jozef received an offer to work in Freiburg and as I was not prepared to leave London at that time, we decided not to take the offer. I always kept a bit of doubt in my mind asking myself if we had made the right decision but, shortly after that, we received another offer to work and live in Zurich. As it looked like the universe wanted to give us a push, we decided to take the chance and moved away.

Freiburg is only 130 KM away from Zurich and we were dying to go and visit the city as soon as possible but, every time we planned to visit, something else would come up and we kept not going.

Finally, two and half years later, we were determined that nothing would stop us from visiting Freiburg and off we went!

Freiburg was more than what I expected, a very beautiful, vibrant city with lots of bars, cafes, restaurants, beautiful squares and kind people. Walking around the city I kept thinking, I could actually live here (I confess that there was a bit of regret going on my mind). But hey, as a consolation I also love living in Zurich so in case of another opportunity in the future, we will definitely embrace it!

Freiburg is located in southwest Germany’s Black Forest and is also famous for its university and reconstructed medieval old town.

The Gothic cathedral Freiburg Minster is located in the central square Münsterplatz and has an impressive 116m spire. It is the only Gothic church tower in Germany that was completed in the Middle Ages (1330), and miraculously, has lasted until the present, surviving the bombing raids of November 1944, which destroyed all of the houses on the west and north side of the market.

When we travel, it does not matter if it’s for a month or a day, we love to discover the city by foot. We usually walk from morning to evening and I think it is the best way to feel and see the city. That is exactly what we did in Freiburg. We parked the car in the Schlossberggarage (click here for the parking website), which is a paid parking nearby the historic centre and from there, we walked around the old town throughout the day.

The old town is small and everything can be seen in a few hours. Freiburg is located close to the border with Switzerland and the Alsace region in France. If you are around these areas and have the opportunity and time to visit Freiburg I definitely suggest that you go. To see the list of hotels in the city please Click Here.

Find the perfect hotel in Freiburg in the map bellow!

Thank you for your visit and please leave your comments. 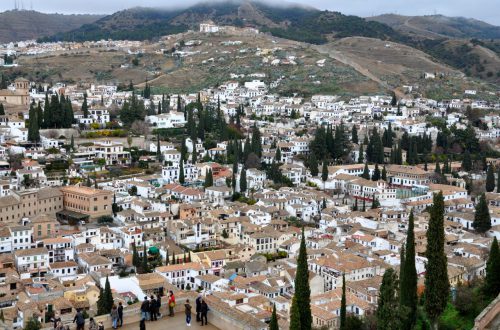 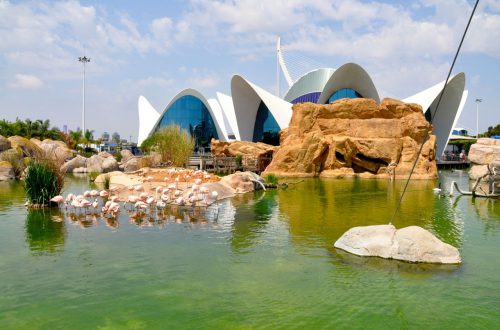 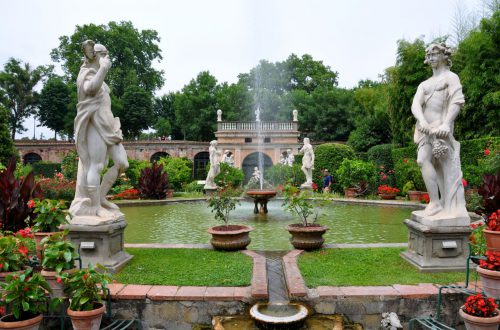 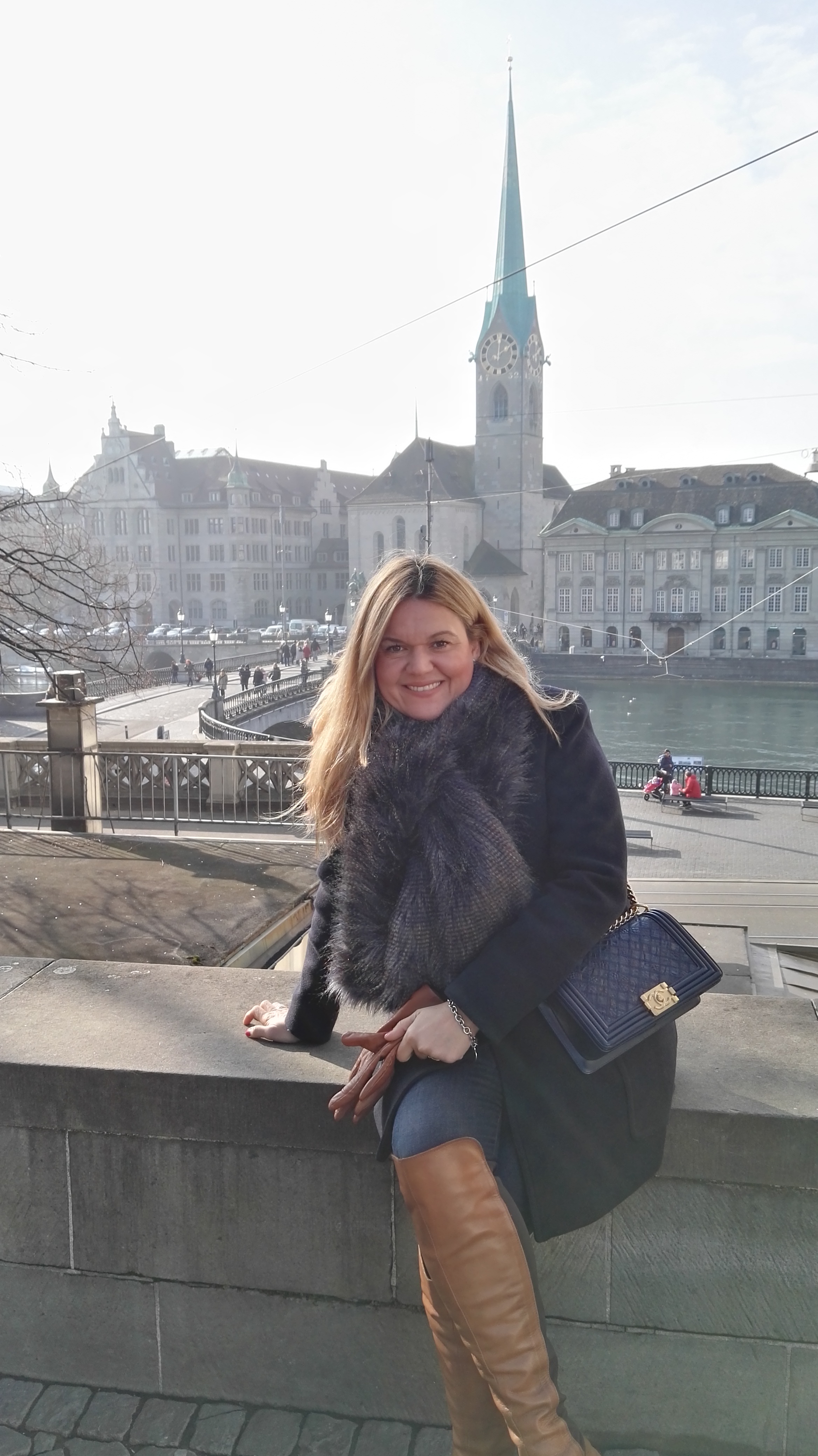